A fast-paced arcade racing game for playing anytime with many unlockables.

Super Lane Racer is a free game for Android and iOS. Try to drive as far as possible using the intuitive touch controls without crashing with the accommodating cars. 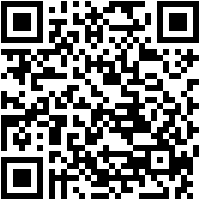 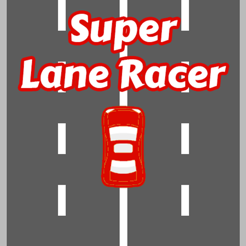